Matt talks about his journey back from grief after losing a close friend to brain cancer. 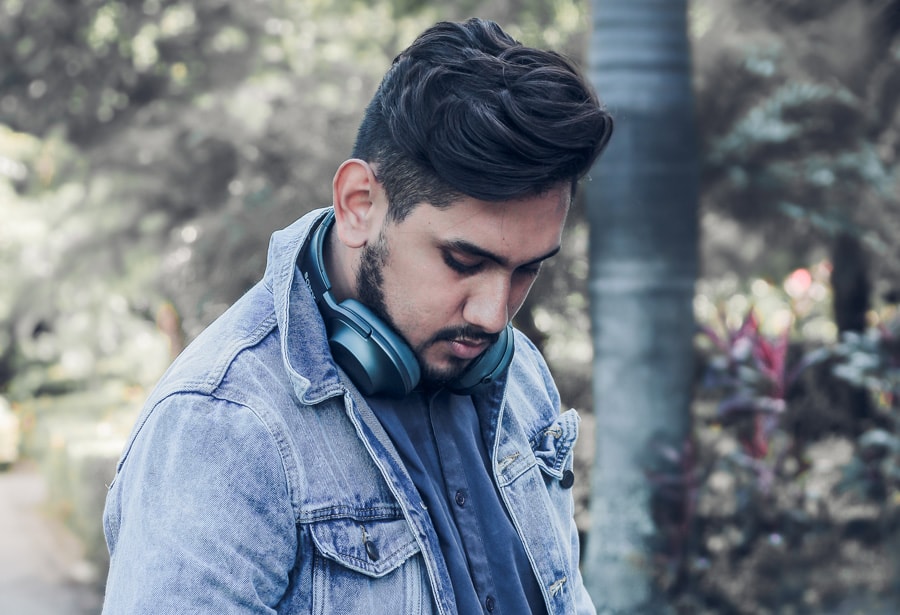 It was all very sudden

A very close friend of mine, Christine, passed away last year from brain cancer at the age of 21. It was all very sudden, and happened within a few months of her diagnosis. I don’t know if Christine accepted the fact that her illness was terminal; but even if she didn’t, she never appeared to be sad. She was always upbeat, always the centre of attention, always one of the most amazing people I have known. She will always have a place in my heart.

I was at work one Monday when I got a message from Christine telling me she was in hospital, but that everything was okay. She didn’t want to make a big deal of it, which was typical of her.

A few days later we found out she had an aggressive form of brain cancer and would need an operation. As usual, she never showed that she was scared. She was still upbeat and happy, though a little tired.

Once the tumour was removed, she went through some chemotherapy and was told the cancer was in remission, which was the best news any of us could have hoped for.

A few weeks later, she arranged with a group of us to catch up for a coffee. About 15 of us went to McDonald’s that night. I remember that she was very pale and seemed to be struggling a bit. Once we all had our coffees, she told us the cancer was back, that she would have to go through more chemo, and that the doctors weren’t sure if it would be successful. She then broke down in tears. I don’t think I’ve ever heard a more deafening silence.

I prefer to hide my grief and to deal with it on my own. So, I put on a brave face and was a shoulder for Christine to cry on when everyone else was breaking down in McDonald’s. The whole way home, I couldn’t stop shaking. As soon as I walked in the door, Mum knew that something was wrong. It was the first time I broke down, but not the last.

The next few months were rough. One morning, I woke up to six missed calls from a friend. My heart sank and I started shaking. Christine has passed away in the night. I drove home, but I have no memory of the hour-long trip. My mind was elsewhere. I’d never felt so numb in my life.

I put on my brave face again, not wanting anyone to know how upset I was. I kept telling myself I had to be strong for everyone else, and that being sad wouldn’t change anything or help anyone. My parents always told me that I could speak to them about anything that was troubling me, as did my older brother and sister, but I pushed them all away. I kept telling myself I could deal with it alone.

I went through a few months of doing a lot of dumb shit. Drinking, drugs, anything to get my mind off the grief I was trying to deal with on my own. I eventually decided to speak with my parents. This was probably the best idea I have ever had. My dad told me he went through the same stuff when his father had passed away a few years before. He told me he was even on anti-depressants, which none of us kids knew about. Now I know where I get the mentality of thinking that dealing with grief alone is a good idea.

How lucky I was to know her

I still grieve for Christine today, but it has gotten better. I still think about her, and about what she meant to me. But today I choose only to think of the good times.

Grief's a hard thing to deal with, whether you do it behind closed doors or openly. Everyone has their own way of dealing with what they’re feeling. I know now that it gets better, and that there are people (such as psychologists) you can turn to and services (such as websites) that you can use.