The last thing this young girl wanted to do was face her fears. Read about her brave decision to take a leap of faith. 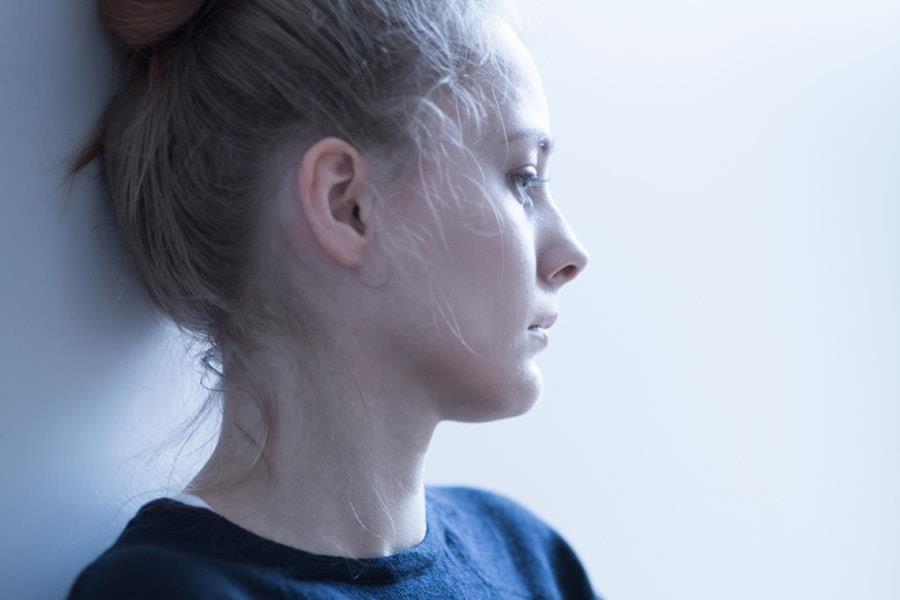 I have been afraid of heights for as long as I can remember. When I was in Year 11, my school built a Leadership Training Centre that had rock-climbing walls, high ropes courses and other challenges. The most difficult of them all was called ‘The Leap of Faith’, where you were harnessed up and had to climb a ladder to a platform 11 metres above the ground. Once there, you had to jump off the platform and reach out to grab a trapeze. I had seen students in my class do it and had sworn there was no way I would ever attempt it.

One day at the Centre my teacher asked me, 'Are you going up?' I laughed it off and told him he couldn't pay me to do it. Anyway, he encouraged me until finally I agreed to do it.

I got harnessed up and was shaking like a leaf before I even took one step off the ground. I climbed up and, when I got to the top, I freaked out. I literally couldn't move. I was in shock. My teacher, who was standing below, suggested that instead of jumping off the platform, I just sit on the edge and push myself off. So, I sat down. I still couldn't bring myself to slide off the edge and sat there for 20 minutes! If I hadn’t been so scared, I probably would have died of embarrassment. Finally, with the encouragement of my class, I slid off the edge. I was crying the whole way down.

As I was taking off the harness, I heard two of the boys in my class teasing me about it behind my back. I was hurt, but more than that, I was angry – not so much at them, but at myself for letting the whole situation get to me so much. So, the next day I decided I wanted to try again. I went and spoke to my teacher and he said that he would help me in the next lesson.

The next time I tried it, I had the same feelings and ended up staying at the top of the platform for two hours! And I still didn't jump off it. Instead, my teacher pulled on the rope and I had to just go with it.

Over the next two weeks, I stayed after school and gave it my all. I wanted so badly to prove to myself that I could do it, and I wanted to get back at the guys who had teased me. So, I did all sorts of things to try and prepare myself. I jumped off tables, did some high ropes stuff, and swung on the rope on the ground. All up, I spent seven-and-a-half hours at the top of the platform. But one morning before school I went down to the Centre, climbed to the top of the ladder, psyched myself up and I DID IT!!! I have never felt so proud of myself.

I learnt so much during that time. The most important thing was that sometimes situations are scary, but that doesn't make them impossible. People will doubt you in life, but I have learnt that success is the best revenge for people like that. You may never hear them apologise for criticising you or your dreams. But when you achieve them despite the criticism, you’ll feel a much greater sense of accomplishment because it was harder for you to reach your goal!

So, keep dreaming always and don't let your fears get in the way.