Her first boyfriend introduced her to self-harm, her second to betrayal, and her third to the possibility of trust and love. Read how one young woman moved on to a positive relationship after two abusive ones. 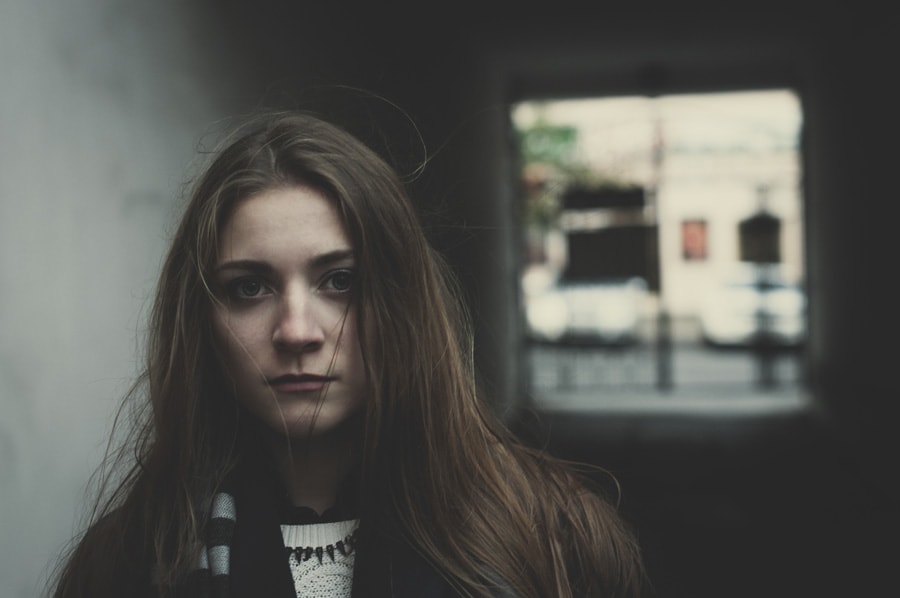 Relationships for me have always been hard

I never had positive role models in my childhood. When I was growing up I was sexually abused by three different people, and both my parents had severe mental health difficulties. They never got along, so my home life was always hard. Because of these challenges, I've found it difficult to form connections with people.

My first relationship, when I was 14, was the worst one imaginable. I was introduced to a world of self-harm, alcohol and suicide, but when I realised the negative impact my boyfriend was having on me I decided to end the relationship. It took a few years of healing and self-discovery before I finally started dating someone again.

When I met my second boyfriend, he appeared to be the perfect guy. Once I started dating him, though, I discovered that this wasn't the case. He ended up breaking up with me quite harshly, and I found out that he had been cheating on me with one of my best friends!

When people ask how I got through these experiences, there's no simple answer. I couldn’t understand why people continually hurt me. But I found that surrounding myself with positive people, and making sure I was supported by my good friends, has helped a lot.

I've been seeing a counsellor, who has helped me work through some issues and understand boundary setting so that I don't fall into the same situation again. Often when people experience abuse from a young age they become vulnerable and susceptible to falling for it again. I’m now in a much better headspace, where I know how to recognise the warning signs. I’ll no longer accept abuse or disrespect from anyone.

As much as all my past relationships have hurt me, I don’t regret them. I’ve learnt so much from them. I’ve learnt the type of person I don't want to be with, and how to detect the warning signs of an abuser in other people. I found that the single most important thing is that, in order for someone else to love and respect you, you must first love and respect yourself.

I'm now the happiest I’ve ever been. I’m with a new guy who is absolutely fantastic. He’s different from anyone else I’ve been with. He respects me. For the first time in my life, I can actually say that someone loves me for me and doesn't want me to change, and it's the best feeling ever!