Something on your mind? Talk to a peer worker with PeerChat. Book a free chat.

Young Indigenous Australian Zoe Betar shares her thoughts, and gives some tips, on how we can build more positive relationships between Indigenous people and other Australians during Reconciliation Week and beyond. 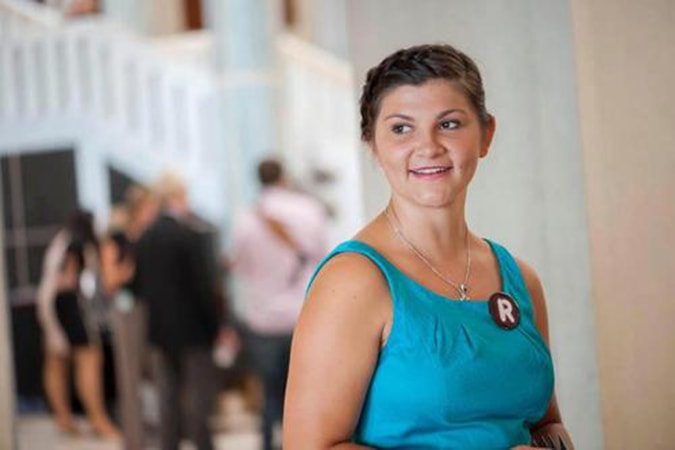 Why have Reconciliation Week?

Reconciliation Week is a campaign held every year, from 27 May to 3 June, that aims to build stronger ties between Indigenous Australia and other communities through media and community events.

I am a 24-year-old Bundjalung woman from northern New South Wales. While I don’t speak for every Indigenous Australian, I believe the key to Reconciliation Week is understanding who Aboriginal and Torres Strait Islander peoples are and where they come from.

Reconciliation means ‘re-establishing friendly relations’ or ‘healing old wounds’. In practical terms, it’s about acknowledging our cultural history and the devastating and complex relationship Indigenous Australians have had with colonial Australia. But ultimately, it’s about learning from that past as a way of reshaping the present and making a better future for all Australians.

I think reconciliation shouldn’t just be celebrated for one week a year; it should happen every day of every year!

When AFL footballer Adam Goodes copped racist abuse at a game in 2013, it wasn’t a great example of friendly relations between Indigenous and non-Indigenous Australians. Goodes later used the incident as an opportunity to educate the community about why racial insults were damaging to the Indigenous community’s relationship with other Australians. In an earlier similar situation in 2010, Rugby player Timana Tahu overheard racist slurs directed at a fellow player who was Indigenous. Tahu withdrew from his team in protest.

Words can hurt us

Racist insults like the two above can be very upsetting for Aboriginal and Torres Strait Islander peoples, and can have a negative impact on how welcome they feel in their own community (or on the field).

For Aboriginal and Torres Strait Islander peoples, racial abuse follows a colonial history of physical violence and dispossession. Reconciliation works to prevent abuse from happening, and it’s everyone’s responsibility to keep working on the relationship between Indigenous Australians and other Australians.

Reconciliation starts with a question, rather than an assumption about the past

With most racism stemming from a lack of awareness or understanding about another culture and its people, education is a significant way to create an Australia that is inclusive and respectful of its Indigenous peoples.

What can I do?

The good news is that there are lots of things you can do to contribute to reconciliation.

If you don’t know about something, ask someone! Indigenous Australians are more than happy to share their history.

Reconciliation Australia, National Aborigines and Islanders Day Observance Committee (NAIDOC) and Australians for Native Title and Reconciliation (ANTaR) are examples of Indigenous organisations that have loads of info about reconciliation and Indigenous people.

Your school, university and most workplaces have opportunities for you to get involved in Reconciliation Week. Participation in these events is one of the best ways to learn about the culture and history of Indigenous Australians.

Let’s take these ideas and move forward as a nation, as a community and as individuals. And like I said, reconciliation isn’t just for one week out of the year. Building positive, respectful relationships between Aboriginal and Torres Strait Islander peoples and other Australians is a part of everyone’s life, every day of the year.