When I was watching the popular American TV show 13 Reasons Why, I saw some big differences in the way people of colour are represented on American TV compared to Australia. In Season 2, Jessica Davis mentions that she is from a South American background. This suddenly made me realise that, throughout both seasons, I had completely forgotten that she was a person of colour. 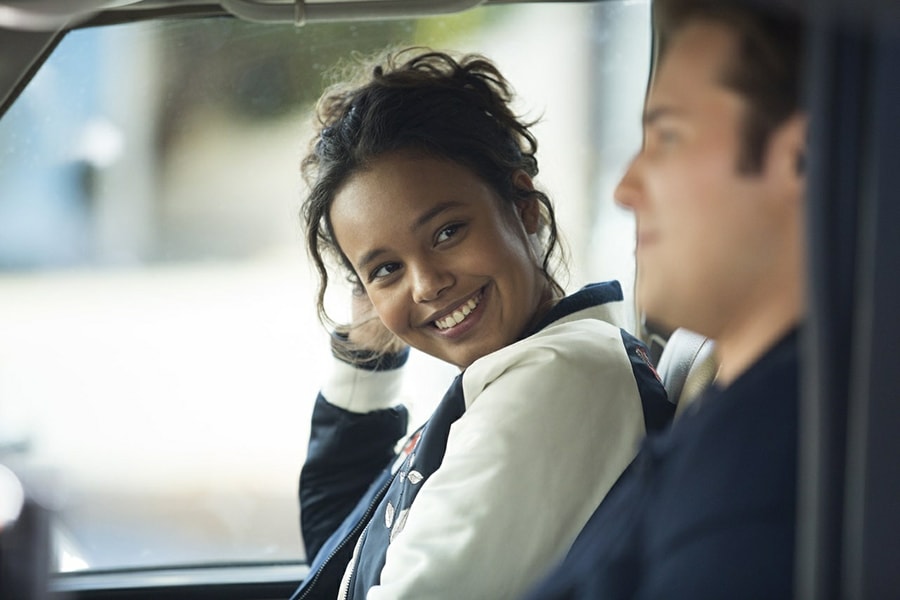 The same was true for other characters in the show: Sheri Holland, Marcus Cole, Zach Dempsey and Mr Porter. Their race and ethnicity hadn’t even been mentioned. They didn’t have to identify themselves as a person of colour through their lines, actions or what they wore. They were just characters.

These actors were cast for their talent and acting skills, not for their race or ethnicity. I was shocked and amazed by this representation of coloured actors on the show. But it also made me think, ‘Why on earth does this seem so ground-breaking?’

As an Indigenous person, I began to think about the representation in Australian media of people of colour, particularly Aboriginal people. According to Creative Spirits, a website that aims to educate people about Aboriginal and Torres Strait Islander issues, 91% of Indigenous Australians, and 84% of non-Indigenous ones, ‘believe the media presents an unbalanced view of Aboriginal Australians’.

I’ve noticed that we seem to feel the need to address and identify Indigenous characters when they appear in TV shows and movies. This is usually done through the use of harmful stereotypes, using plot, script, setting and costuming to make it obvious that they are Indigenous. It’s as if this is the only way to give these characters context or to bring closure for the audience. I’m left wondering what the point of this is – why does the audience need to know that a character is Indigenous?

Last Cab to Darwin is a pretty good example of this. One of the leads is Polly, an Indigenous woman living next door to the main character, Rex. She falls into so many ‘black woman’ stereotypes: yelling across the road in a caricature of an Indigenous accent (think every character in Black Comedy), throwing her arms around about nothing, and wearing her pyjamas during the day. 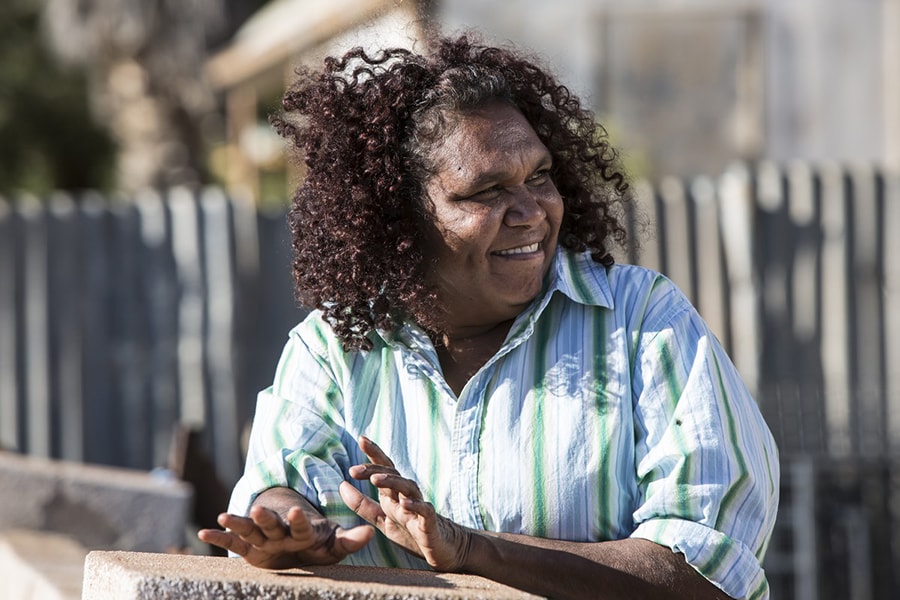 Another Indigenous character, Tilly, is introduced in a similar way. He’s shown lying on a bench, playing into the outdated stereotype of Aboriginal and Torres Strait Islander peoples being lazy. He talks to Rex in a distinct Aboriginal accent and says things like ‘brother boy’ and ‘fulla’. He also finishes all of his sentences with ‘eh’, just to make it very clear to the audience that he is Indigenous. 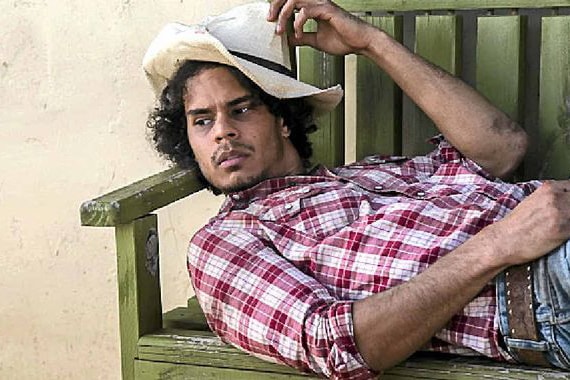 I know that both of these characters could have been presented as important parts of the story without the racist stereotypes.

It makes me sad to still see in the media today stereotypes that have been around for generations. In the future, I want to see the talent and acting skills of Indigenous actors on show, not just their race and ethnicity. Having Indigenous people play complex characters, rather than simple racist stereotypes, will go a long way in helping Aboriginal and Torres Strait Islander peoples feel included. I know that if I start to see myself better represented in Australian film and media, I’ll feel that Aboriginal people and culture are being valued, and that people aren’t basing how they understand me on outdated stereotypes.