Ben talks about his experience of hearing voices, seeking help and regaining control. 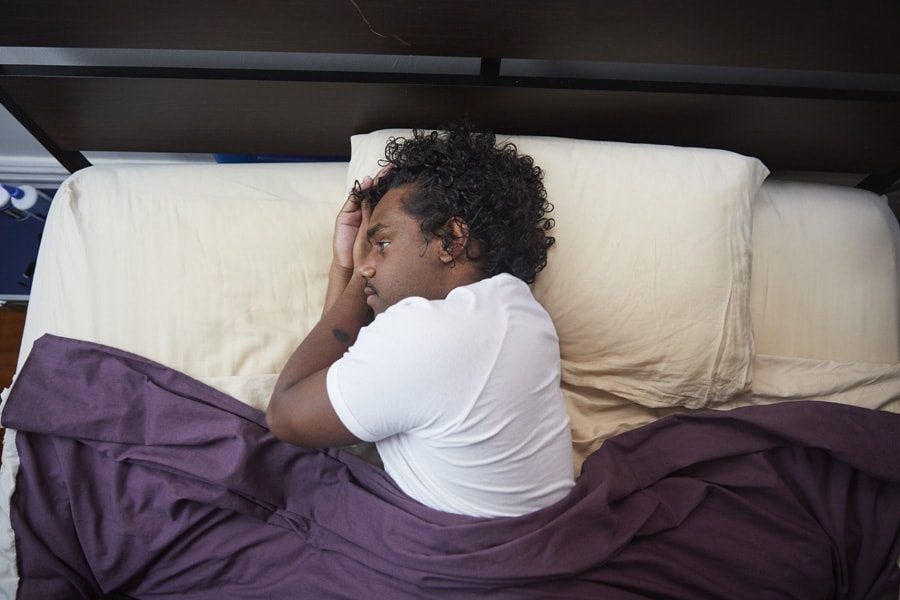 I first started hearing voices a few years ago, when I was at school. It happened mostly when I hadn't been sleeping properly, or when I was stressed. It would go in a vicious circle: if I didn't sleep for a few days, I'd get weaker and the voices would start. They would then keep me awake at night so I couldn't sleep, and the lack of sleep would make it worse...

My voices would laugh at me when I couldn't cope, get angry when I did things wrong and trick me into punishing myself. They weren't just voices, though. I could smell them, and I’d feel their fingers on my face when I cried. They were as real as any other person in my life. There was one voice that spoke mostly at night, when I was alone. She always wanted me to hurt myself. She told me that no one loved me or cared about me.

They wouldn't let me seek help

Whenever I went into hospital, the voices would scream so loudly my skull rattled. They would tell me to run away. 'Run, kid! Get out of here. They hate you. Quick, run away.' It became like a chant that was repeated anytime I went near a doctor or a hospital.

I was really embarrassed and thought that people would think I was going mad, so I never talked about it – not even to my counsellor. Even after intensive psychiatric treatment, I didn’t tell anyone. It wasn’t only because I felt ashamed; I was scared of what the voices would do.

Starting to take back control

'They only want you to run, because if you stay here the doctors will make them go away and you’ll get better,' my cousin said, after I told him my secret. 'Think about it: the whole point of seeing the doctor is to make you better and get the voices to leave. If the doctors do their job and get you well, then the voices lose out and have to go. No wonder they’re trying to get you to run away! You have to be stronger than them. Try to stick it out. Let’s get those voices to piss off for good, shall we?'

My cousin spoke to the doctor and together we decided I would try to stick to my treatment one day at a time. I promised to stay for the first night, and the next day I could choose what I wanted to do next. Knowing that I only had to stick it out for one night, and that I could leave the next day if I wanted to, made the process feel less daunting.

Eventually, the doc got my medication sorted out so that I could sleep and stay in control of my emotions, and the voices stopped. Once or twice since I left hospital they’ve come back, but I put on my headphones, take my meds, ring the doctor to let him know, and then I tell the voices they have no right to be in my head and I haven't got time for them.

In retrospect, being stubborn and refusing to tell people about my problem, and running away from hospital, wasn't the right thing to do. I thought I was taking control of the situation by doing that, but it's only since I’ve accepted help and beaten the problem that I’ve really gained control.