It’s not always easy to reveal that you’re a guy who’s attracted to other guys. Read how one boy had it really tough, and what he’s learnt from the experience. 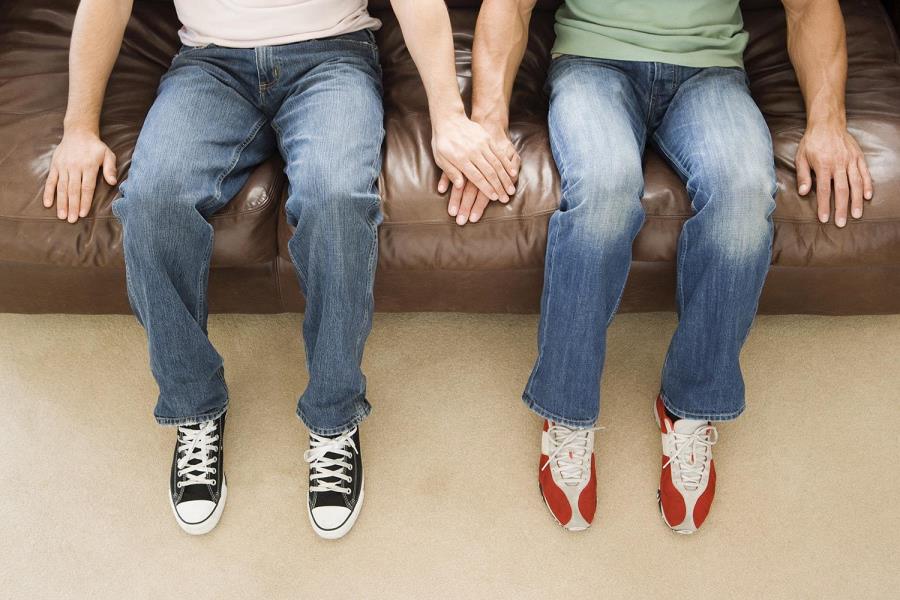 I came out the hard way

Ever since I was young, I’ve done life the hard way. It wasn’t any different when I came out. I've known my whole life that I’m different. In kindergarten and primary school, I mostly played with the girls, and I was the only boy in the choir.

I started feeling attracted to boys in school

As I went through primary school I started feeling attracted to boys in my class. It wasn't until year six that I started feeling ‘gay’, but those feelings mostly blew over me and I thought it was just puberty starting.

Then I started high school (an all-boys college) and I didn't know anyone. In year seven, I was bullied by my so-called best friend for not admitting that I was gay. I responded by throwing iced coffee over him. It was the only thing I could think of doing.

After that incident, I thought long and hard about who I was and what I wanted to be. I started experimenting with the idea that I was, in fact, gay. A couple of weeks into term one (the Mardi Gras weekend) in year nine, I was in my tech (woodwork) class talking with a good friend. Suddenly, I said to him, ‘I'm gay.’ He just went, ‘Yeah, we worked that out.’

From there it kinda just took off. Word spread quickly through the school. As more people found out, I started getting bullied. One time on the bus some kids pushed me around and bashed me up because I had a boyfriend.

In that same year, our school made us go on a four-week camp where we did things like camping and hiking, and all that outdoorsy stuff. While I was there I was pushed into the corner of the cabin and gay-bashed by two of my best friends.

Life since coming out

My life hasn’t changed all that much since I came out as gay. When I walk through the school grounds I might get a comment like 'Oh, there’s the fag', or something along those lines. I’ve gone through a couple of groups of friends because of the whole experience, but my two best friends have stuck beside me and if there was ever a problem they would help me sort it.

When I first started having difficulties, my English teacher suggested I see the school counsellor. At first, I was like, ‘I'm not talking to no counsellor’, but in the long run it was a lot of help because he guided me through everything.

Come out to people you trust

The one thing I’ve discovered from coming out is to choose carefully who you tell. If you don't think you can trust a certain person, then don’t tell them. Also, make sure you have some close friends that you can count on, because coming out is a very emotional experience. Don't feel that you have to hide who you are, because you were born this way, but make sure you’re ready for everyone to know!

Head to ReachOut Forums to read about the experiences of others with coming out, or share your own in a safe and supportive environment.