Physical abuse in a relationship often starts gradually, such as with a push or a slap, and then becomes progressively worse over time. Physical violence is always illegal. If you have been physically abused, there are things you can do to get support. 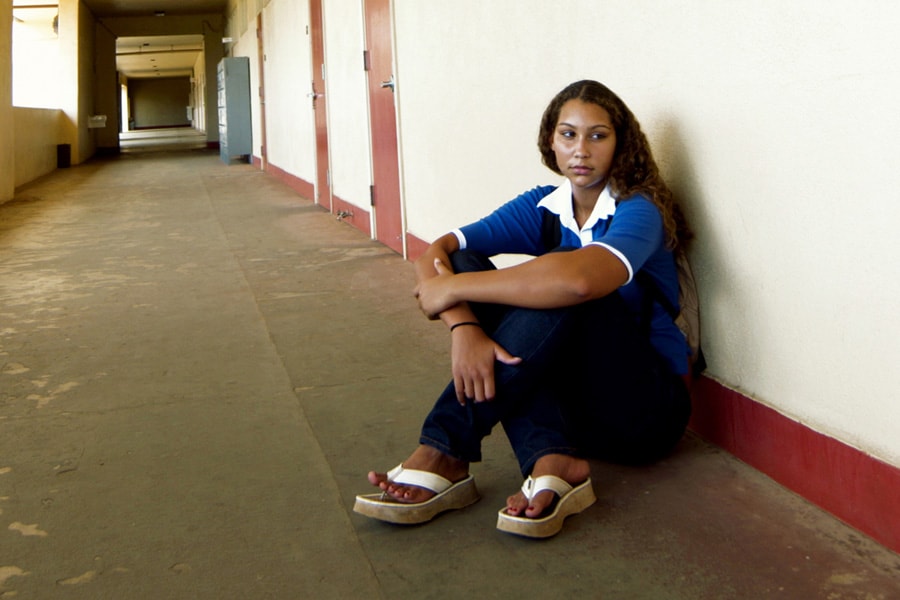 What is physical abuse?

Physical abuse basically involves a person using physical force against you, which causes, or could cause, you harm.

Physical abuse can involve any of the following violent acts:

Many survivors of physical abuse say that the violence started with just a slap or a push, but then became more intense over time.

An abuser will often blame someone else, such as the victim, for saying or doing something that ‘caused’ their violent behaviour. Or they might say their behaviour was a result of being under the influence of alcohol or drugs, or feeling stressed or frustrated.

It’s also quite common for the abuser to feel remorse and to apologise after an assault. They may beg for forgiveness and promise they’ll never do it again. They will quite often sincerely regret what they’ve done, which makes it more difficult for the victim of the assault to leave the relationship.

What you need to remember:

What should you do if you’ve been physically abused?

If you’ve experienced physical abuse, it’s essential that you seek help. There are a number of services that can offer support. Most importantly, if you’re currently fearful or you believe you’re in danger, contact the emergency services (000) immediately.