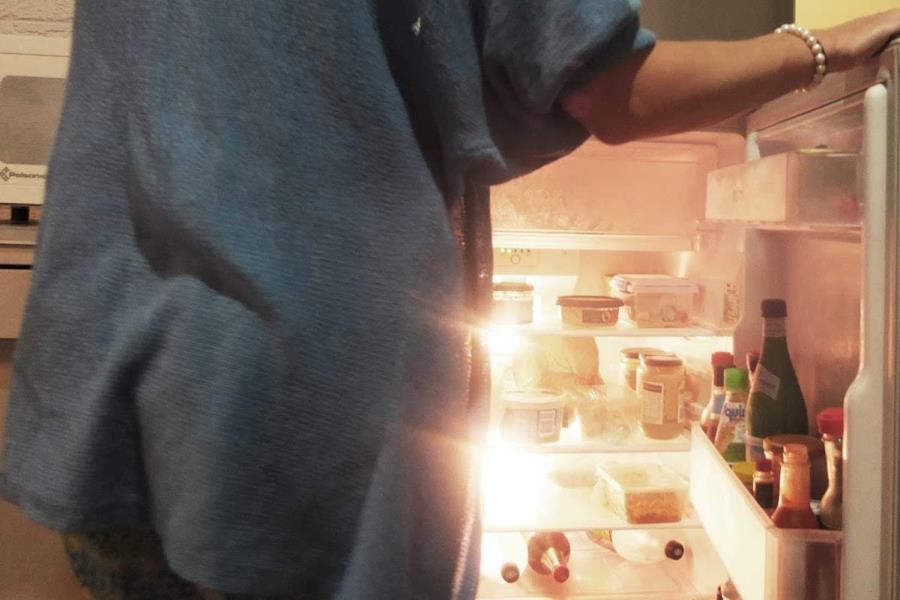 A unique characteristic of binge eating disorder is that the person eats large amounts of food in a short period of time and feels a sense of loss of control while eating. Most people overeat every now and then, and it’s not uncommon to feel occasionally that you’ve eaten more than you needed to. However, binge eating disorder is characterised by continuing to eat even when feeling uncomfortably full, on a regular basis, often alone and in secret, and is accompanied by a sense of shame and guilt. Bingeing often happens during times of stress, anger, boredom or distress, and is used as a way of coping with difficult emotions.

Some of the common signs of binge eating disorder are: