Something on your mind? Talk to a peer worker with PeerChat. Book a free chat.

Maybe you’ve heard about spirituality but aren’t really sure what it is. Well, it's different from religion, and you can practise it even if you’re not religious. Find out about different kinds of spirituality and the reasons why some people decide to live spiritual lives. 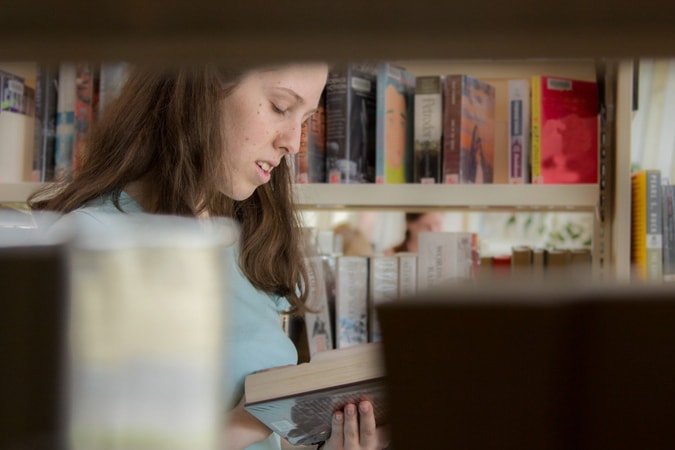 Spirituality is something that’s talked about a lot but is often misunderstood. Many people think that spirituality and religion are the same thing, and so they bring their beliefs and prejudices about religion to discussions about spirituality. Though all religions emphasise spiritualism as being part of faith, you can be ‘spiritual’ without being religious or a member of an organised religion.

What’s the difference between religion and spirituality?

There are some pretty clear ways in which religion and spirituality differ.

Religion: This is a specific set of organised beliefs and practices, usually shared by a community or group.

Spirituality: This is more of an individual practice, and has to do with having a sense of peace and purpose. It also relates to the process of developing beliefs around the meaning of life and connection with others, without any set spiritual values.

One way to understand the relationship between spirituality and religion is to imagine a game of football. The rules, referees, other players and the field markings help guide you as you play the game in a similar way that religion might guide you to find your spirituality.

Kicking the ball around a park, without having to play on the field or with all the rules and regulations, can also give you fulfilment and fun and still expresses the essence of the game, similar to spirituality in life.

You can do either or both

You may identify as being any combination of religious and spiritual, but being religious doesn’t automatically make you spiritual, or vice versa.

Why do people practise spirituality?

Life can be full of ups and downs, good times and bad. Many people see spirituality as a great way to seek comfort and peace in their life. It can often be practised alongside things like yoga, which ultimately focus on stress relief and release of emotion.

Spirituality is a way of gaining perspective

Spirituality recognises that your role in life has a greater value than what you do every day. It can relieve you from dependence on material things and help you to understand your life’s greater purpose. Spirituality can also be used as a way of coping with change or uncertainty.