The time has never been better to look to sporting heroes who stand for everyone and anyone. We’ve rounded up seven of the best to get us started.

It’s an Ash Barty party and we’re all invited! In 2019, the 23-year-old Indigenous Australian, who originally hails from Ipswich, became the second Australian woman ever to be ranked number one tennis player in the world – joining fellow legend, Evonne Goolagong Cawley. Her rise to the top comes after an epic victory at the 2019 French Open, beating Marketa Vondrousova in straight sets to clinch her maiden Grand Slam victory. As if that’s not impressive enough, she also played professional cricket in the Australian Women's Big Bash League. When she's not serving up winners, Ash is the National Indigenous Tennis Ambassador for Tennis Australia, spending her time encouraging Aboriginal and Torres Strait Islander young people to pick up a racket! Now that's a sporting hero we can all get behind. 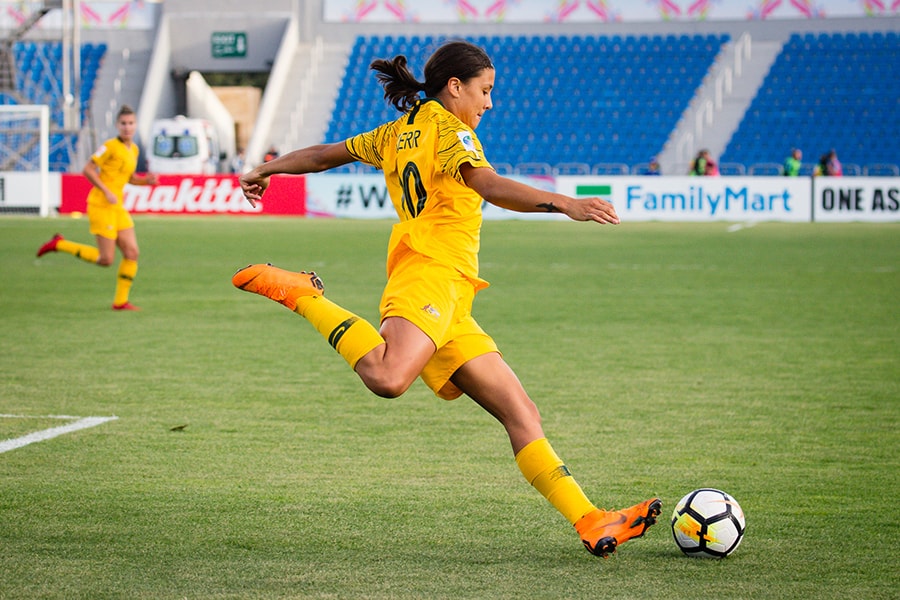 With the 2019 FIFA Women's World Cup set to kick off in June, all eyes will be on Matildas captain, Samantha Kerr. The Perth-born superstar has become hot property in world football with a knack for scoring spectacular goals, and celebrating with equally spectacular acrobatics! In 2018 she was voted Young Australian of the Year, while also taking home the ESPY Awards for Best International Women's Soccer Player. A strong advocate for same-sex marriage, Kerr is currently dating fellow footballer, Nikki Stanton. 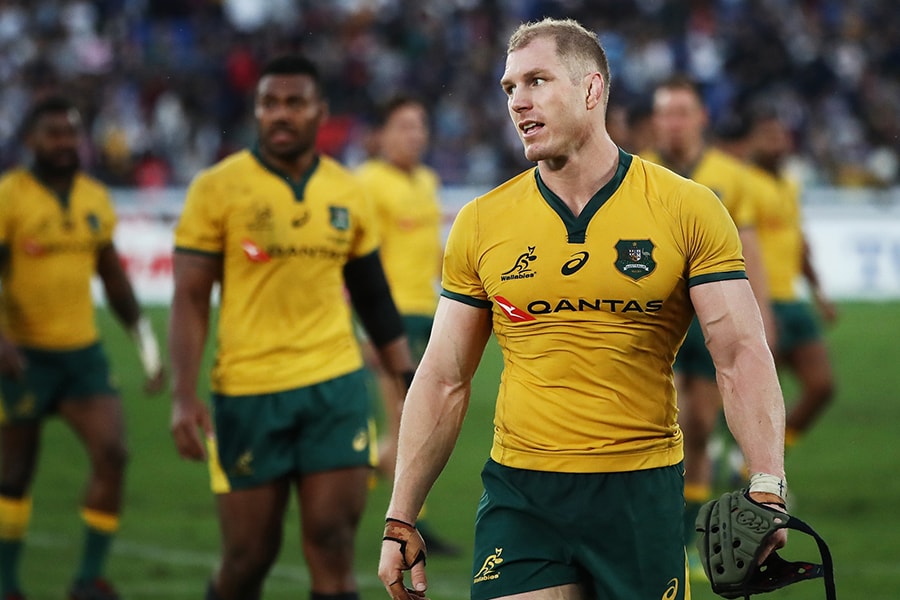 Wallabies flanker David Pocock is a passionate environmental activist, famously getting arrested after chaining himself to a tree while protesting a coal mine! As if that's not enough, he's also big on animal welfare, taking twelve months off the game to work with wildlife conservation parks in Zimbabwe. Plus, he's really good at rugby too, winning the 2019 John Eales Medal for Australia's most valuable player. 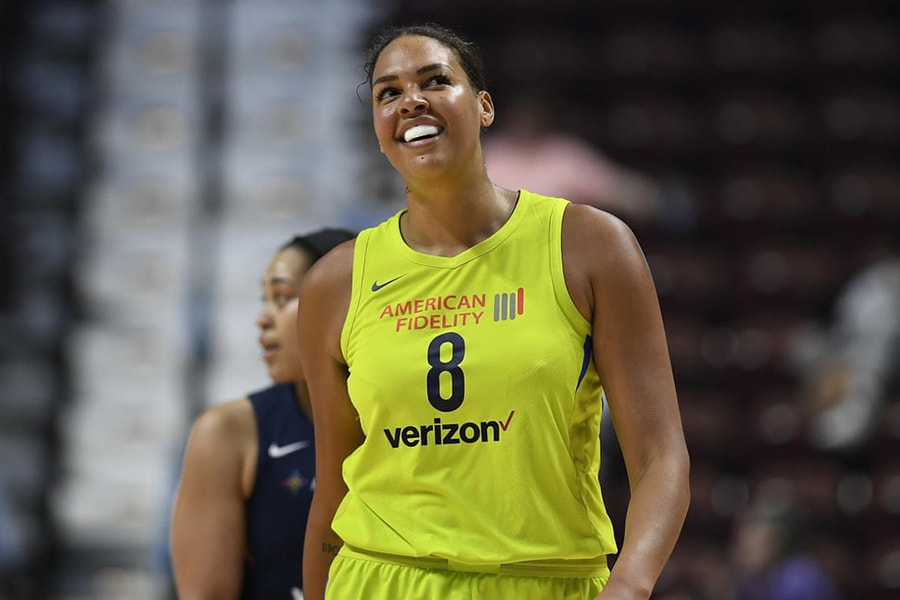 Smart, outspoken and an unrivaled ability to dunk on opponents, Liz Cambage is your new favourite basketballer. Whether starring for the Opals or turning up the heat in the WNBA, Liz Cambage stands head and shoulders above the rest. The 27-year-old currently holds the WNBA single-game scoring record with a 53 point performance. She's also vocal about the gender pay gap in sport, continually putting pressure on the game to bring pay parity into line. Oh and she's friends with Drake. 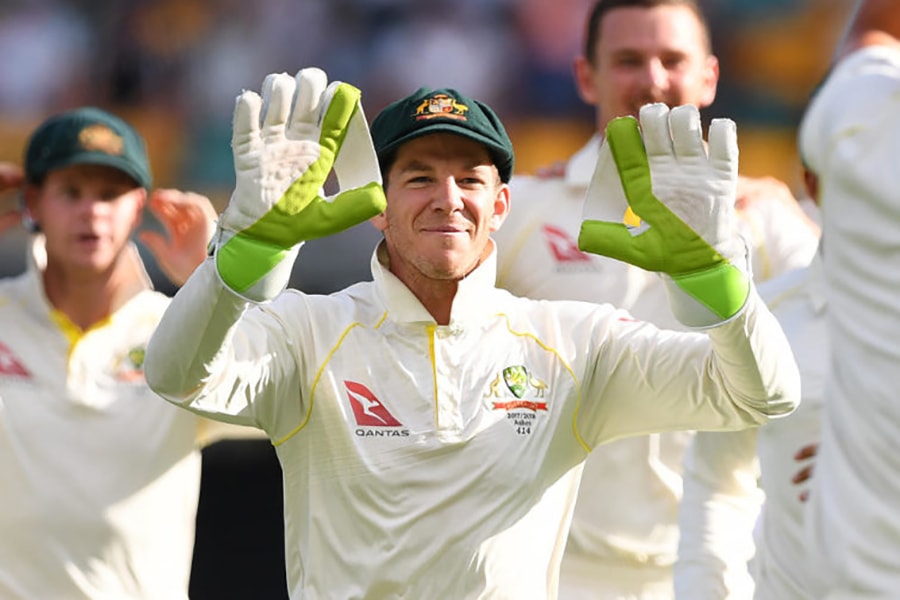 Following the ball tampering scandal, the names on everyone's lips were Steve Smith, Cameron Bancroft and David Warner. But we should've been talking about Tim Paine. The humble Tasmanian stepped into the limelight as national cricket captain, one of the most high profile positions in Australian sport. With bat in hand, Tim has led by example, notching up runs while helping create a new team culture we can all be proud of. 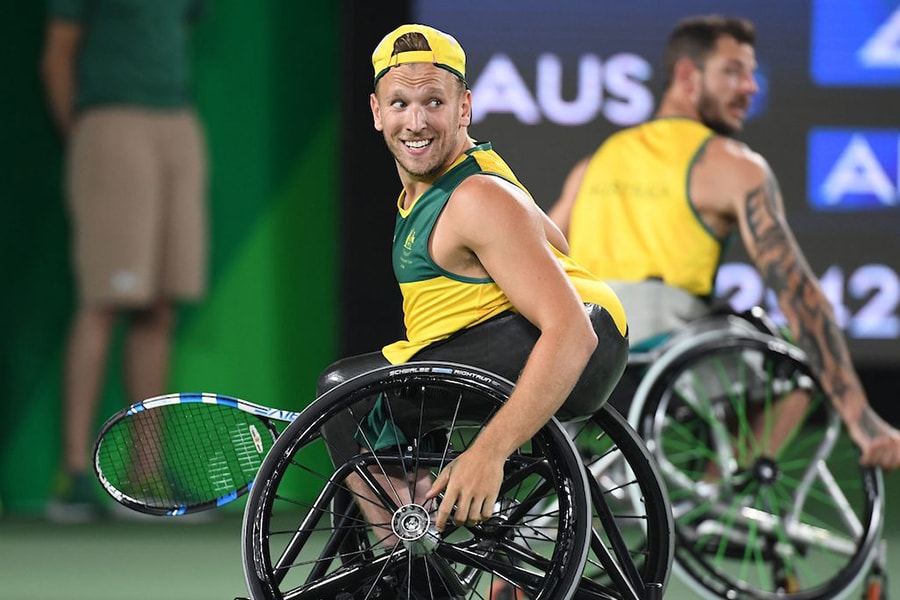 There is no one cooler in Australian sport than Dylan Alcott. A three-time Paralympic gold medallist, and the winner of seven wheelchair tennis Grand Slam title, if it's worth doing, Dylan Alcott has done it. When he's not absolutely slaying it on the basketball or tennis court, Dylan is also a part-time radio host for Triple J. If you ever need a reminder that no setback should stop you from living the life you daydream about, Dylan Alcott is the man for you. 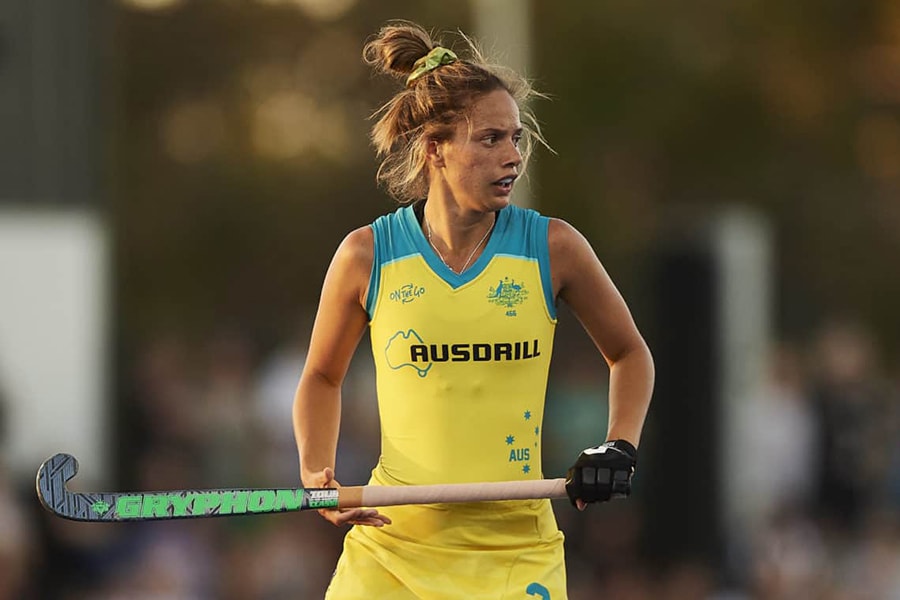 As the beating heart of the Hockeyroos, Brooke Peris is a legit force to be reckoned within world sport. Boasting famous pedigree, her cousin Nova Peris was the first indigenous Australian to win an Olympic Gold medal, Brooke is keeping the family tradition of overachieving alive and well. In 2014 she was voted the Northern Territory Sportsperson of the Year, and two years later she helped the Hockeyroos reach the quarterfinals at the 2016 Rio Olympics. In 2018 Brooke scored the winning goal in the penalty shoot out against Argentina in the Hockey World Cup in London.