While it's always hard for someone with a serious illness, it can be just as hard for those who love them. One girl shares her experiences of helping her sick sister. 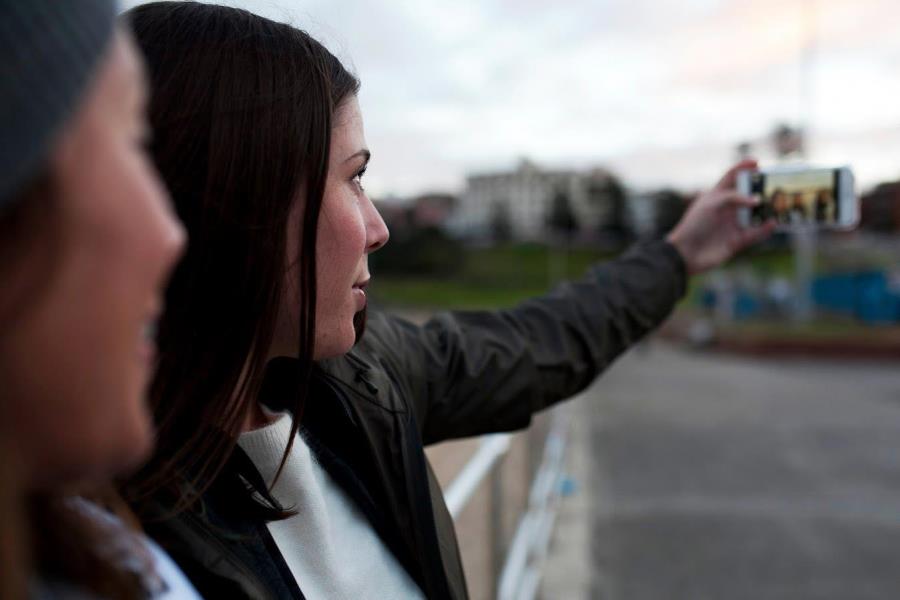 This time two years ago, my big sister was a single mum of two. She ran her own company, performed in plays and sang with bands, studied part-time at uni and volunteered for a stack of charities. Even with all that going on, she had time to do things like sew my formal dress, colour my hair, and listen to me cry on the phone when I split with my boyfriend.

Now she has brain cancer

After surgery, chemo, radiation therapy and every type of alternative treatment under the sun, she is pretty much a shadow of her former self. She can't talk anymore; she communicates by grunting. She can't catch a bus or cross a road, and she can't cook for herself or dress herself. She doesn’t remember who I am.

At first I gave up my life to support her

I showered her, dressed her, drove her around, and helped her do her exercises. I read her the paper every morning and communicated with friends on her behalf. My life stopped and I became as much of her as I could so that she could still exist in her former glory.

It took over everything, and I became totally paranoid. I was convinced that if I fell asleep, that was when she'd die and I wouldn't get to say goodbye. And that if I didn't keep in contact with all her friends, they'd forget about her, and my once popular and social sister would die lonely and alone.

The cancer nurse recommended that I join a support group for siblings. At first I refused to go, thinking I couldn't handle being away from my sister even for a few hours a week. But eventually my sister let me know she wanted me to go.

I was totally overwhelmed by the support the group offered. It was amazing to sit in a room with a group of people who had been through exactly what I was going through. They understood my paranoia and my need to keep my sister’s old self alive.

Slowly, the group helped me understand that my sister had changed, and that I should learn to embrace all the wonderful aspects of her now, as she is today, and not try to hold on to how she used to be. And they taught me the importance of getting my own life back.

It's been a few months now and we have a pretty good balance. I work during the day, hang out with my mates, and spend quality ‘sister time’ with her. It's so much more rewarding for both of us to just hang out as sisters.

One of the most amazing things I’ve discovered is that my sister has a wicked sense of humour we never saw before she got sick. She makes me laugh and I cherish this time so much now. I wasn't able to see the funny side of things when I was so absorbed in keeping her life running.

Obviously, if I could make her better, I would. But we both agree that this experience has made us stronger and closer. It's made me grow up a little, and helped me learn to love people exactly as they are, here and now. And it's taught me that it's okay to ask for help every now and again.

And as for my sister, well, this morning she made herself a cup of tea for the first time in six months! It sounds silly, but it's a huge step. And seeing the smile on her face was one of the most awesome moments of my life.