Read how Emily learnt to be realistic about her workload during her final years at school, making some difficult decisions that benefited her in the end. 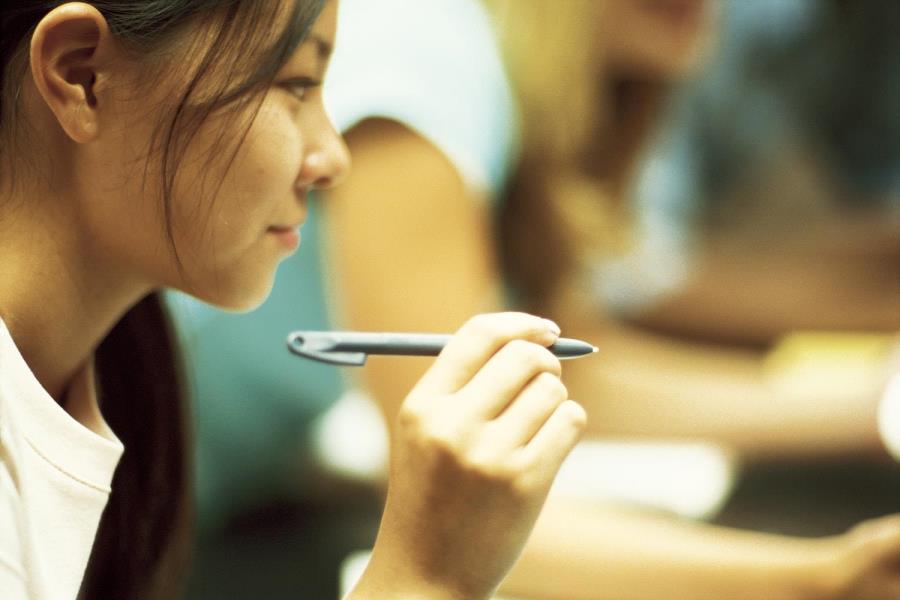 Ability is nothing if the desire to succeed isn't in your heart. I lacked motivation and direction.

I wouldn't say I've always enjoyed school, but it had always been fairly easy. The usual routine was to show up for school, complete assignments, do tests, get decent marks.

Then, I hit VCE – the final years of schooling in Victoria. It hadn’t occurred to me that it would be an agonising struggle. I’d been almost a straight ‘A’ student for years; why would it change? But it did, for a lot of reasons. Suddenly, the work was heaps harder, and at home a lot of other problems took up much of my thinking space, instead of school. But the main reason was that I didn’t want to put in all the effort required, just for myself. Ability is nothing if you don’t have the desire to succeed in your heart. I lacked motivation and direction. I had come to a point where I didn’t know what I really wanted to get out of VCE. Soon, I wasn't the top student anymore.

The fall from the top

I became very disconnected in classes, which meant I’d have to study even harder at night just to keep up – which I had no interest in doing. I quickly became resentful and angry about my situation. It seemed just plain unfair to me, and I started to wag classes. The previous four years of being the top student hadn’t prepared me for anything.

When my maths teacher had a word to me, I realised that it probably wasn't the best idea for me to be taking seven advanced subjects. Yeah, there are heaps of students who can handle that sort of workload (good for them!), but I learnt that there are many who can't – and I was one of them. Dropping some of my subjects was the best solution for me.

It took me some time to come to terms with things, though. It was hard to see myself as less successful than I was used to being. It seemed like I was admitting I was a failure. But, it turned out to be a really great thing. When I finally dropped the extra subjects, I felt that I’d actually made a decision in my life that was right for me, rather than letting other people do that for me.

I was taking control, and part of this process was about seeing that there was a lot going on besides the usual textbook-type learning. I got involved with heaps of other things outside of school (including ReachOut), which I found enjoyable and personally fulfilling. Those activities allowed me to create a great network of people that I considered to be real friends, rather than people I could just associate with in class. Strangely enough, I started to concentrate more at school and achieved better results.

If you find yourself in a similar position to me, don't be afraid to consider dropping a subject, or at least talk to a teacher or careers counsellor about how you’re feeling. You won’t be seen as a failure. I realised that it’s not always ‘laziness’ and ‘stupidity’ that keep people from achieving well at school. If you’re worried how your parents will react, ask your school to talk with them. Most schools are very accommodating; they only want you to do the best you can. They’ll have helped many others in your position, and might help you make your last years at school a little more enjoyable.