Up to 40 per cent of Australians will experience a panic attack at some point in their lives. Learn about what panic attacks are, what are the symptoms of panic disorder and how to manage panic attacks.

This can help if you: 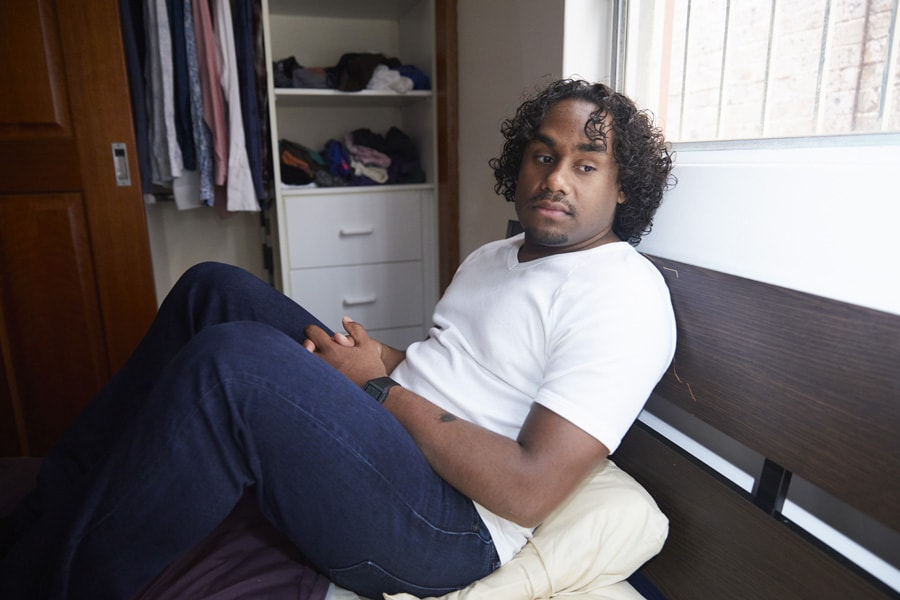 What is a panic attack?

A panic attack is an intense rush of fear or anxiety that is accompanied by at least four of the following symptoms:

A panic attack can be a one-time thing, but many people experience repeat episodes. They sometimes strike out of nowhere, without warning, and are extremely frightening when the person doesn’t realise that their symptoms are due to anxiety.

Someone having a panic attack can become caught in a cycle: they could become more and more anxious, which increases the severity of their symptoms. It’s also common to be anxious about having panic attacks.

What is panic disorder?

You could be experiencing a panic disorder if you:

If you have a panic disorder, the recurring panic attacks can take a heavy emotional toll. The memory of the intense fear that you felt during the attacks can negatively affect your self-confidence and disrupt your everyday life. Eventually, you could experience some of the following effects.

This is when you feel anxious and tense, even when you aren’t having a panic attack. The anxiety comes from the fear of having a future panic attack. This ‘fear of fear’ is present most of the time and can be extremely draining.

This is when you avoid certain places or situations, based on the belief that something in that situation caused a previous panic attack. You might also experience this if you avoid situations that are difficult to escape or where help would be unavailable if you had a panic attack.

How to manage a panic attack

If you’re not ready to see a professional, there are a few general strategies for managing anxiety. There are things you can do immediately to help calm you down if you have an attack. Try: