We explain what psychosis is and its possible causes, the symptoms of psychosis, the different types of psychosis, and what you can do if you experience a psychotic episode. 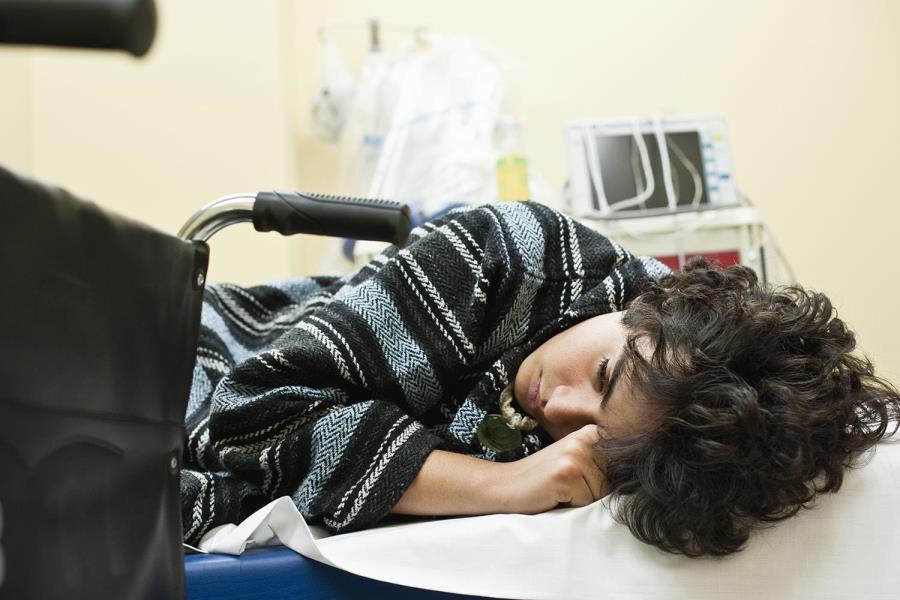 'Psychosis' is a term used to describe a number of psychological symptoms that impact on a person’s understanding or perception of reality. It commonly occurs in late adolescence or early adulthood, and affects around 3 in every 100 people in Australia. There is no test or scan that can show up psychosis. Instead, it’s usually diagnosed by a mental health professional based on observations and talking to you about your experiences.

Psychosis can be associated with other problems, such as drug addiction, bipolar disorder or severe depression.

Signs and symptoms of psychosis

Symptoms of psychosis include:

People can experience these symptoms for a period of time before they improve with treatment or support. This period is known as an 'episode' of psychosis. Some people will have a single episode of psychosis and no further problems; others may have further episodes during their lifetime.

There are several possible causes of psychosis. Some drugs such as amphetamine (speed or ice) and prescription medications are known to produce psychotic symptoms. For other people, psychosis can result when they experience difficult or traumatic events. There is some indication that psychosis is more likely if a close family member has been diagnosed with a psychotic disorder. For people who have had an episode of psychosis, significant stress appears to be a factor in the development of further episodes. In rare cases, other medical illnesses can cause psychosis.

What are the treatments for psychosis?

Medication: Medications designed to treat psychosis are called ‘anti-psychotics’. These work by changing the effect of certain chemicals in the brain (such as dopamine) that impact on mood and behaviour. Some anti-psychotic medications can have side effects. If any of these are troubling, it’s important to discuss this with your doctor so that an alternative medication can be offered or the dosage reduced.

Your doctor or psychiatrist may also consider prescribing medications to treat some of the other problems associated with psychosis, such as depression or sleep problems.

Psychological therapies: Psychotherapy for psychosis is mostly aimed at teaching skills and techniques for coping with stress and improving quality of life. Some therapies have been shown to be effective in helping people who hear voices. The most effective psychological therapies for psychosis include cognitive behavioural therapy and family-based therapies. Open Dialogue, a recently developed therapy that involves including family and social networks in treatment, has shown promising results in several countries.

Lifestyle changes: For many people, improving general health and reducing stress through activities such as art, music and exercise can support recovery. Avoiding drugs and alcohol and getting good sleep can also help.

Practical support: Assistance with goals to do with study or work can also reduce stress and help people with psychosis.