Rising tennis star Nick Kyrgios has had to deal with labels, expectations, and criticisms from the very early days of his career. Everyone from tabloid newspapers to other players have criticised him and his attitude to the game. It may be a familiar feeling for some of us: being told that we’re not good enough, that we’re not behaving a certain way, or that we’re just being plain unlikable.

It sucks when the world gets you down. Sometimes you’re given a label you think you don’t deserve, something ruins what you’ve been working towards, or just something crap shows up at the last minute. It can be even more frustrating to try and keep your cool during it all.

But, as Kyrgios’ recent form in the Australian Open has shown, it’s easier than it looks to learn how to break free from the stigmas and be your best self. 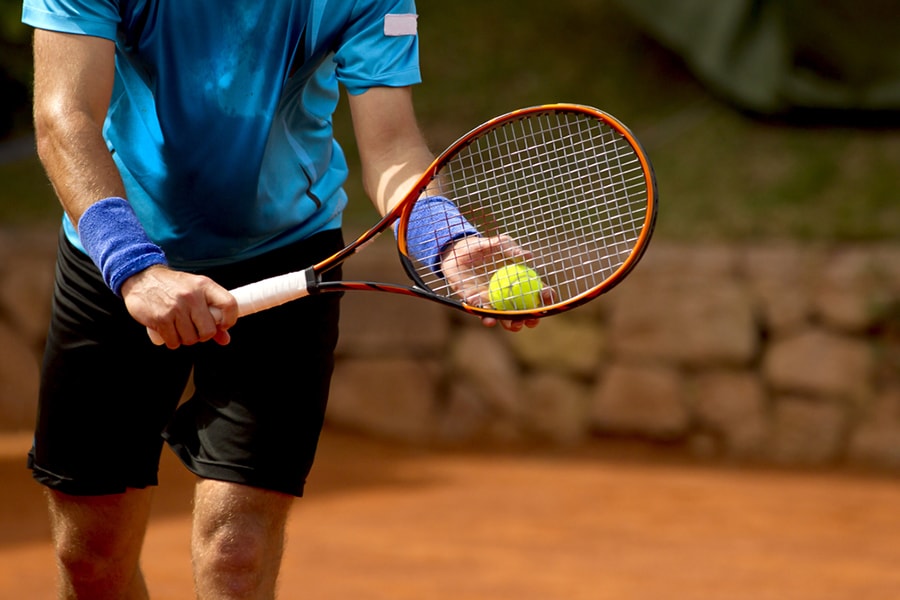 Have a strong support network

If there was a constant throughout the matches that Nick played during the recent Australian Open, it was the presence of his family in the player box. Even when things got tough, or when it looked like Kyrgios would break, his family were there cheering him on.

It never helps to shut people out. Surrounding yourself with people who’ll support you, especially when the going gets tough, can really help. Just as Krygios has his family, try bringing people that you trust (like family, close friends, or relatives) into the fold and closer to you.

When the crappy stuff starts to get to you, it helps to find a positive outlet to clear your mind and keep you focused. It might be a hobby (learning the guitar, vlogging, crochet … whatever), volunteering in your local community or joining a nearby sports club.

Nick Kyrgios decided to give back to the community by starting the NK Foundation, determined to build a sporting complex for disadvantaged youth. While you might not be starting a foundation anytime soon, there are heaps of little things you can do to give back to your community.

Speak to people who understand you

Kyrgios has been vocal about how he’s been able to connect on a personal level with former players. Speaking about former critic and tennis legend John McEnroe, Kyrgios told Tennis.com: "I think we can relate on many things. He's been a great help for me. I think he actually understands me, gets where I’m coming from on most things. It’s pretty refreshing having someone that actually understands where I’m coming from."

McEnroe has also dealt with similar problems to Kyrgios: despite his success, he was often labelled a “brat” or “bad boy” by the media and fans during his playing career.

It’s always worth talking to someone who really gets you and your situation when you’re going through a tough time. Not only have they gone through what you may be facing, but they’ve come out the other end as better people. They may not know the exact way through every rut, but they can help get you there.

Have a clear goal

Despite not having a coach at the moment, Kyrgios has put his recent return to form down to working towards a clear goal in the last few months. Comparing his mindset to previous years, Nick told Tennis.com, “…There was periods where I stepped on the court where I was just doing it for the sake of doing it.”

Sometimes, the “outside crap” can drain the very will to do what you love out of you. But having a clear vision, mission, or goal can help fight past the comments and critics and keep you on track.

It doesn’t have to be as big an aim as winning a Grand Slam. It can be as small as getting out of bed in the morning, or making it through the year, or anything in between. But having a set goal, a guiding star for yourself, can be one of the best ways to get past everything trying to hold you back and continue forward.