Damo reveals how he dealt with his intense feelings of anger, guilt and remorse after his friend suicided, and how his friends and family – and online support – helped him get back on track. 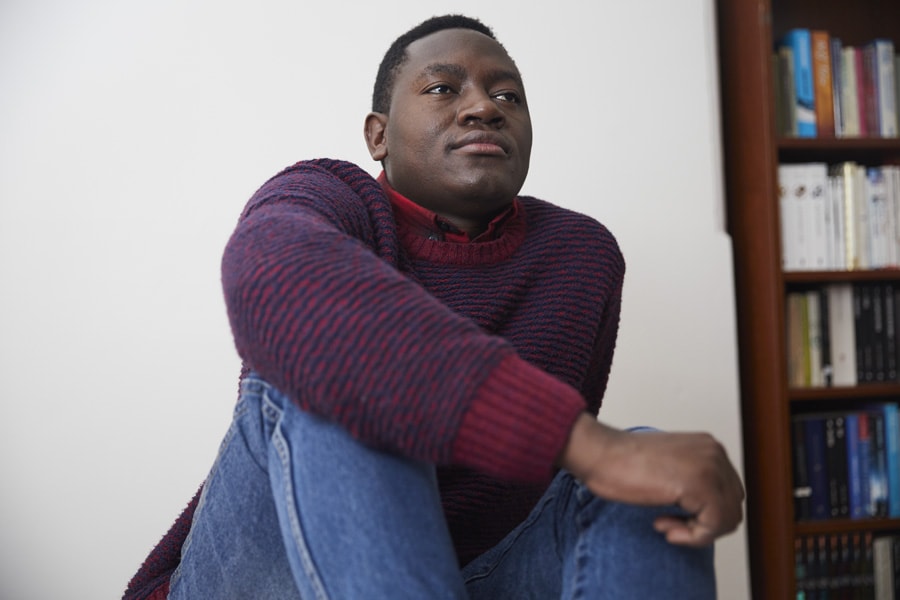 The day I found out

I remember everything about that day. Sometimes, when I think about it, I’m overwhelmed by my emotions and I can't control myself.

It was a beautiful summer evening when I sat down to a barbecue with my family. The phone rang and, as usual, my sister and I both jumped up and raced to answer it. She beat me to it, but then handed me the phone. It was for me.

On the other end was my best mate, sounding very down. I asked him what was wrong.

One of our closest friends had taken his own life, he said.

I was immediately in denial. This joke isn’t funny. But after talking more to all my mates, reality hit me – and it hit me hard. Rohan is dead. I’ll never go to the movies with him again. I’ll never play a game of 'b' ball on his front driveway with him again, or work on his car again.

Was it my fault? Did I miss some signs? Why would he do this to me? We had planned stuff. It wasn’t fair! I felt intense anger, guilt, remorse and hate. My life did a total back-flip. I quit playing footy, my grades dropped and I stopped hanging out with my friends.

Getting back on track

After two months, seeing that my old life was slipping away, my family and friends took it upon themselves to get me back on track. They encouraged me to talk about my feelings, and gradually I worked through all the intense emotions Rohan’s suicide had triggered in me.

I was amazed that, just by talking about my problems with other people, I could start to get my life back. But even though my anger and guilt slowly disappeared, I was still very depressed.

My brother then found ReachOut.com and told me about it. When I read some of the stories and interviews, I realised that I wasn’t the only one who had gone through this. The stories helped me to believe that there would be light at the end of the tunnel and that I could get through this.

Now, my life is back on track, thanks to my friends and family.