A few facts of life are inescapable: we all age, we all have to eat, and we all need love.

Like it or not, most of us will have to work, too. If you’re a young Australian, chances are you'll be studying for, trying to crack into, or just starting out in the workforce. Unfortunately, you are also a member of the generation for whom the future of work has never been more uncertain. Now more than ever, we need to talk about how young people are going to cope with this stressful new reality.

Luckily, after a year spent in the trenches of World War Work, I can report that it’s not all bad. Sometimes the going gets a little tough, but figuring out an attitude and an approach that works for you will mean you’ll weather the storm. We aren’t just going to survive: the opportunities for young workers make me confident we’ll kill it. 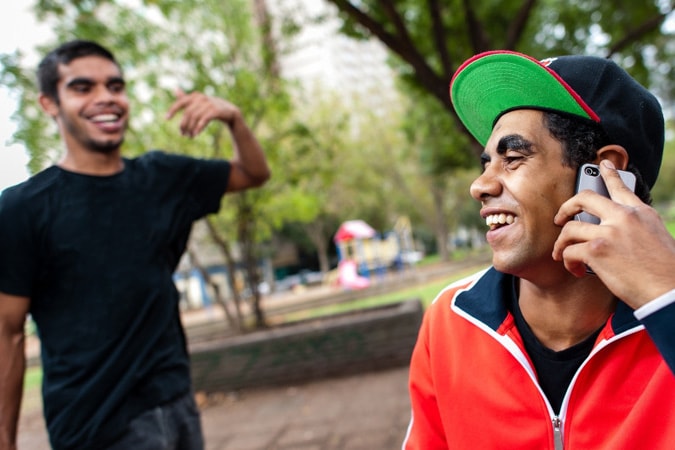 Are you feeling anxious about your future career?

First things first. If you’re feeling FML about your career prospects, you’re not alone. Recent research found that among 18- to 24-year-olds looking for work, 28 per cent reported they had experienced anxiety in the previous year and 40 per cent said they were affected by stress.

This anxiety is totally understandable when we think about our place in the rapidly transforming world of work. A recent report from the Foundation for Young Australians found that even though 60 per cent of 25-year-old Australians hold a post-school qualification, only 50 per cent of us are working full-time. This is because some of the biggest economic changes in recent years, such as automation, disadvantage our age group. Automation is where human workers are replaced by machines. By 2030, 70 per cent of entry-level jobs in Australia will be replaced or transformed by automation.

On average, it takes us 2.6 years to transition from leaving education to full-time work, compared to 1 year in 1986. Considering Australia is built on the promise of a fair go, it’s hard not to feel trolled. So, if your parents give you grief about your struggle to land a full-time gig, it can be helpful to gently remind them that our generation is having the roughest go since the Great Depression. Use it as a chance to have an open discussion about realistic expectations and to ask for their support.

The prolonged launch into working adulthood can cause insecurity and doubt. Struggling to land a fulfilling job can cause you to suffer personally, financially and socially. Thanks to this new reality, an estimated 75 per cent of young people now experience the dreaded ‘quarter-life crisis’. I should know, because I’ve just been through mine. 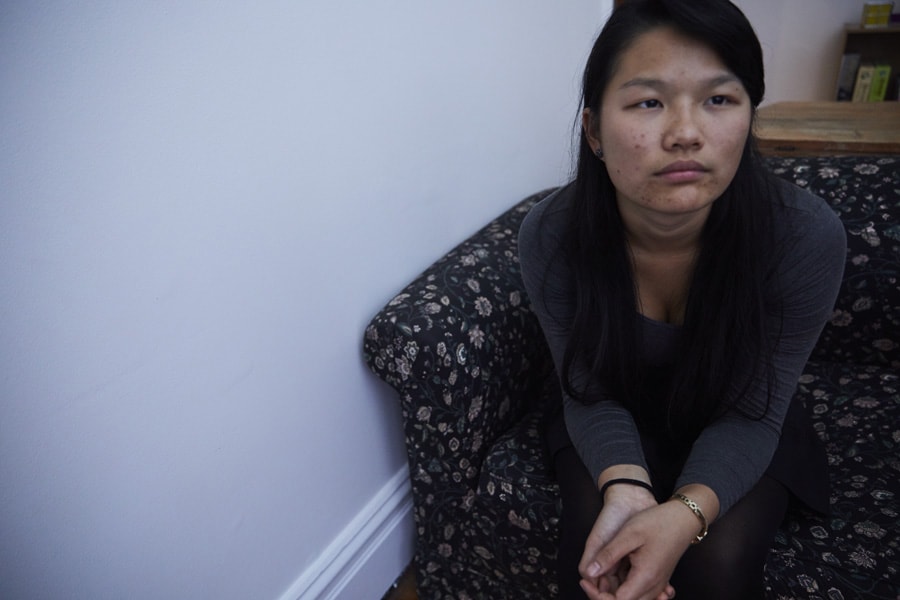 Things can get better over time

I finished university last year feeling excited about finally becoming a ‘real’ adult. I’d excelled at an amazing internship in my last semester and wanted to pursue a career in journalism. Wanting to throw myself into the deep end of post-uni life ASAP, I moved interstate and started job hunting. But my confidence disappeared pretty quickly. Despite a stacked CV, prestigious placements and a distinction average, I struggled to land a graduate job in media.

Thanks to a growing pile of bills, I had to find some kind of work while I continued trying to break into the industry. I lasted two months as a door-knocking chugger employed on a sham contract before I decided I couldn’t afford to regularly earn $0 a day for 10 hours of work. I managed to escape by securing a casual gig in a call centre my coworker nicknamed ‘quarter-life crisis central’. Sure, we were all paid minimum wage, but we also had to endure constant monitoring and bullying from supervisors. During the time I spent working there, I just missed out on a newspaper job I desperately wanted, I did a series of dead-end internships, and I wasn’t offered full-time work after a trial week at a small magazine company.

Yep, this quarter-life crisis was becoming especially bone-chilling. By the start of this year, I was seriously depressed and felt ashamed of my failure to launch. While struggling through each shift or lying in bed, the darkest voice inside my head kept saying that this was what the rest of my life was going to be like.

And I wasn’t alone in feeling this despair. Many of my friends are working full-time, but only by agreeing to casual contracts or by juggling multiple jobs. The rate of casualisation has doubled since 1992. The underutilisation rate – meaning people who are unemployed, underemployed or only marginally attached to the workforce – for 15- to 24-year-olds in the workforce has increased from 19 per cent to 30 per cent over the past decade.

The good news is that things got better for me over time, and they can for you, too. I eventually landed a fulfilling and enjoyable part-time job at a trade union. The financial security meant that I was able to write more, and I soon felt excited about my future again. 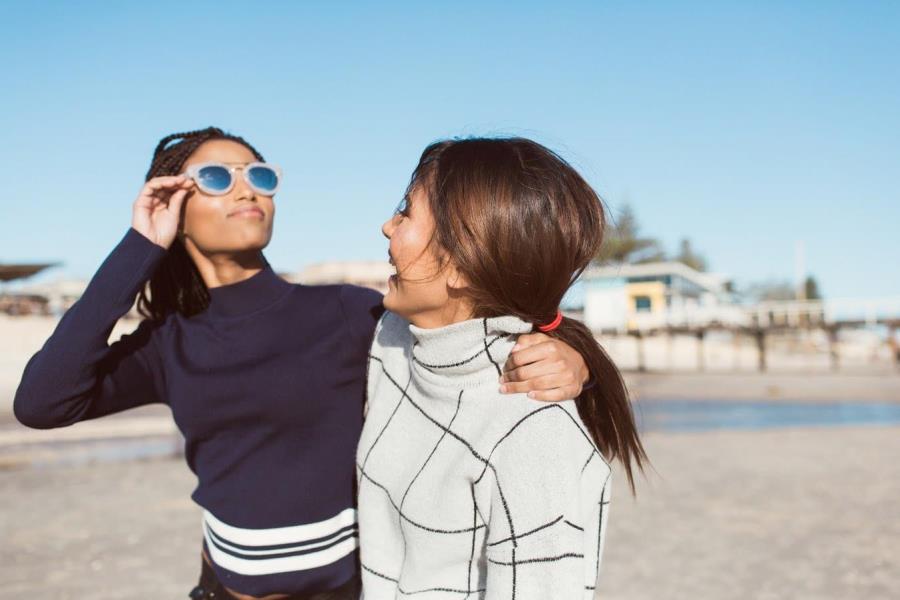 Advice for thriving in our new working world

Even though the struggle was real, I learnt so much about myself during my period in the wilderness. I made incredible friends in those shitty jobs, became very resilient, and gained invaluable experiences that led me to a better place.

So, here’s my advice for thriving in our new working world.

If you’re a member of a community that faces additional barriers in gaining access to the workforce, check out some of the amazing associations that exist just for you. Career Trackers provides Indigenous students with pathways to employment, Out for Australia supports aspiring LGBTIQ professionals, and the Workplace Gender Equality Agency works to combat the discrimination women face in their careers. You don’t have to go through this alone. 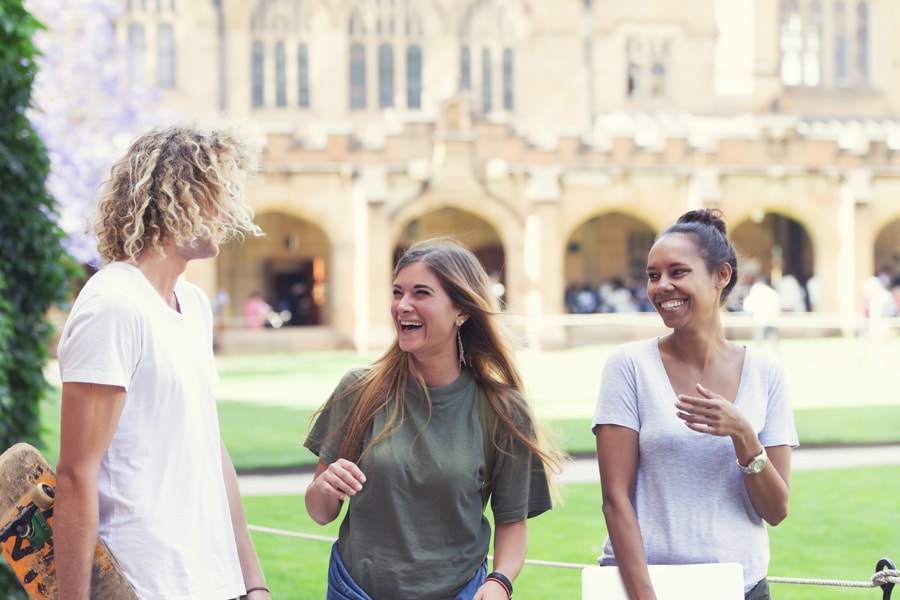