A young person shares her experiences with bulimia, psychotic depression and a desire to end her life, and about how finding something she was passionate about helped in coping with mental illness. 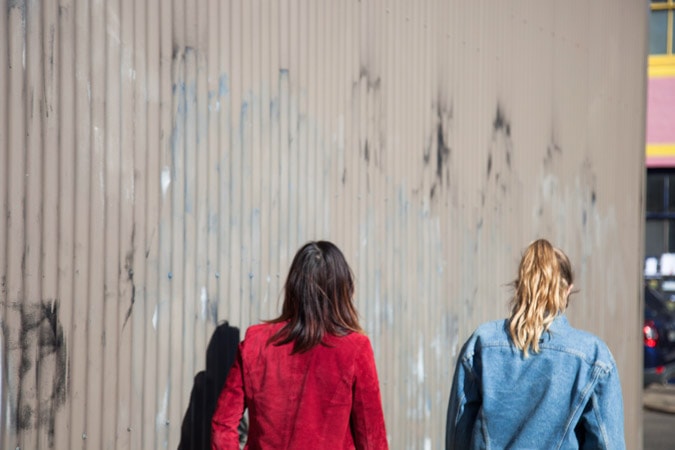 Nobody asks to have a mental illness

I was diagnosed with psychotic depression halfway through Year 12. I was also diagnosed with bulimia, which I'd had for a couple of years. I was sexually abused when I was six years old, and that was probably a trigger – but I think I probably would've had depression and bulimia even if I hadn’t been abused.

In this society, having a mental illness carries with it an incredible stigma, but it's time to break away from that. Nobody asks to have a mental illness. It's not their fault. I'm tired of feeling embarrassed when people ask me about it.

In my case, all three things have fed off each other and are closely linked. I think many people with bulimia have depression, and many people who've been abused develop bulimia.

I felt dirty and disgusting. I felt like I was a bad person because I hadn't done anything to stop the abuse. I thought it was all my fault. I hated myself and that led me to bingeing and purging.

It was a vicious cycle, and I found it very difficult to break free from it all. I attempted suicide towards the end of Year 12. Obviously, I survived it, but it meant that the people around me had to look out for me and take care of me because I couldn't do it myself.

I was put on medication, and that helped a lot. I also found a counsellor that I trusted, and slowly I began to talk about things I never thought I'd be able to share. She encouraged me to start writing as well, which really helped me get through things.

I also found a passion for film and video, which really helped me. Finding something that I loved and cared about really made life worth living and made me feel worthwhile.

Finally, I tried to surround myself with caring, friendly, happy people, because being with people who were feeling okay made it easier for me to lift myself out of depression.

One step at a time

So, how are things now? Things are a lot better. I finished Year 12 and I’m now a first-year student at university and loving it. Sometimes things are still tough, but I just remember to take it one step at a time. I don't want anyone to feel embarrassed or ashamed because they have a mental illness, which is why I think it's so important for people to speak out. It's okay to admit that you have a mental illness.