She lost her mother and all her mother’s possessions, and was abused by her father. Now she’s engaged to the love of her life and is completing a degree. This is her story. 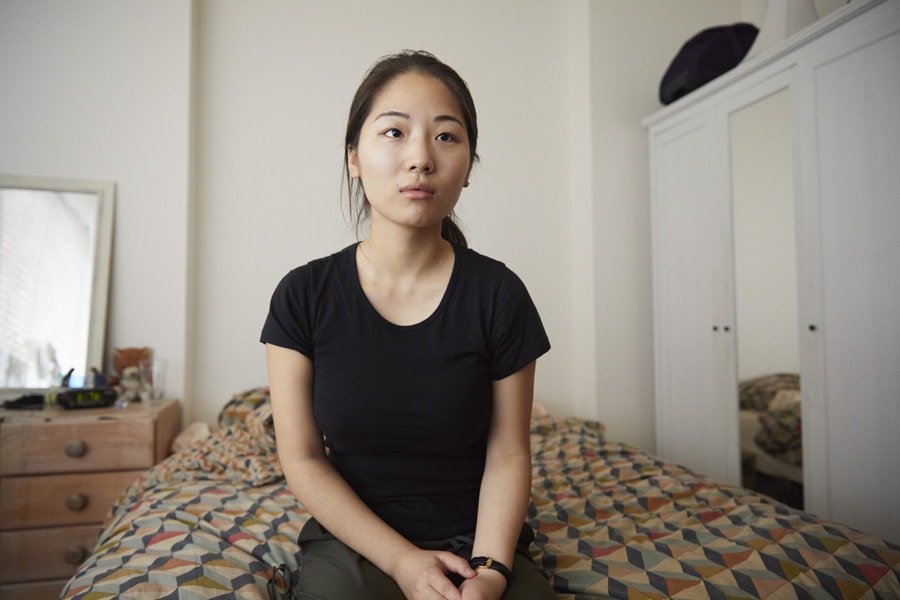 I’m only 21, but I’ve already been through a lot. My mother passed away a week before my 15th birthday. Then, six months later, I lost everything I associated with my mother in a house fire.

Many people have told me that losing a mother is hard for anyone to handle, and that's true. But I had three younger siblings to look after, so I had no time to think about how hard things were!

My father was hopeless and very lazy. He didn’t know one end of a broom from the other, let alone anything about running a house. So, there I was, 15 years of age, going to school, practically raising my younger siblings and carrying out all the household duties. I struggled, but I kept going and tried to stay positive. Talking to close friends helped, but it wasn’t enough. I know that now, but I wish I’d known it sooner.

Cracking under the pressure

In year 12, two years after my mother died, I finally cracked under the pressure. I’d had enough. I finally realised that I was too young to take all this on board. After all, I’d just turned 17, and my final year 12 exams were fast approaching. I just knew that I wouldn’t be able to cope and, for the first time in my life, I sought help. I know now that it was the best thing I could have done.

Beneath all the years of looking after others, I’d been hiding a very powerful secret. Ever since I can remember, my father had sexually abused me. When my mother had gone, things got even worse. Carrying on, day after day, was extremely difficult. Finally, I cracked and reported him to a child protection service. That phone call changed my life.

Things were harder at first. I had no parent around to help guide me in my time of need, and only one relative who could offer any help. Also, at first, people didn’t really believe me when I talked about what happened with my dad. So, my support network was almost non-existent. After a few weeks of struggling, I realised I needed to get professional help.

I talked to my school psychologist and got other advice from wherever I could get it. I also received some counselling that helped me to cope. Four years on, here I am. I’ve completed year 12, I’m engaged to the love of my life and studying for my university degree, and I’ve created a huge support network for myself. Without that support, I’m not sure where I would be right now.

Taking the first step and asking for help was the best decision I’ve ever made. I recommend it to everyone. It doesn’t matter when it happens; there’s never a right time or a wrong time – sometimes you just have to do it. Only you know when you will need to.