She lost her sister. Her parents divorced. She was sexually abused. Read how she took control of her own nightmare. 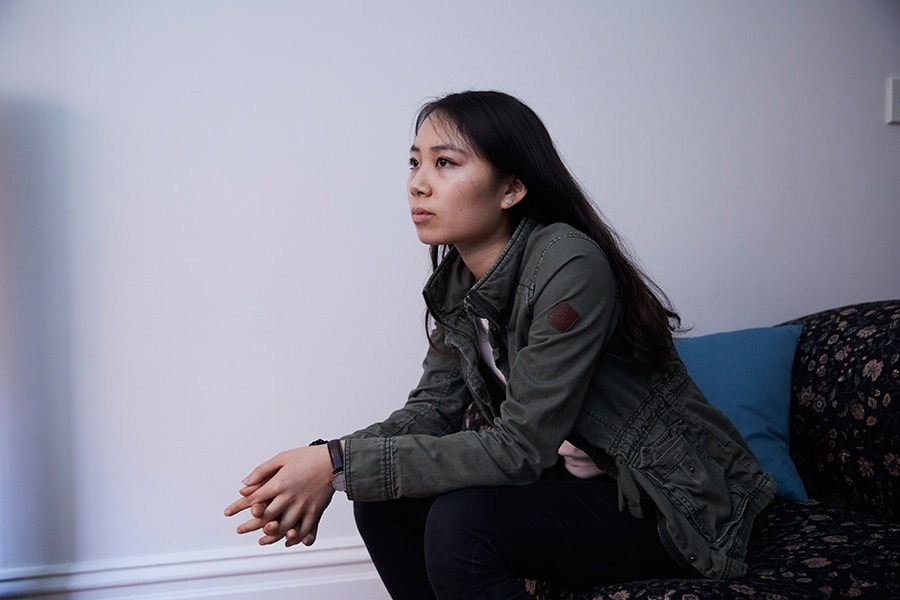 When I was nine, my mum and my five-year-old sister were in a car accident. My sister was killed and my mother almost died. She was taken to a hospital in the city, where she stayed for a couple of weeks. My dad and I went up and stayed in the city to be with her. My father cried the whole time and I was scared. The stability I’d taken for granted in my life was gone.

Mum got out of hospital and we went back home, where we had the funeral for my sister. One night, my mum and dad had a particularly loud argument. I had just taken a shower, and Mum came and got me and told me we were leaving. I walked out wearing my pyjamas, not realising that ‘leaving’ meant forever.

A massive court battle later, Mum got legal custody of me. Then she met a guy. He was scary and loud, and a lot older than Mum. He would yell a lot. Life became a nightmare. He would make me work on the days that I didn’t have school. When Mum was at work, he would sexually abuse me. I was too scared to tell anyone what was happening, until just recently.

No one noticed that I was depressed. One time I’d just walked across our school oval, when I felt dizzy. I lay down, and one of my friends just looked at me and said I was making all my troubles up, just to get attention. That was when things started to get serious.

Not once did anyone offer, or seem to want, to give me help. Asking for help was the hardest thing I’ve ever done in my life, but it was worth it. I started off with baby steps, finding online support such as ReachOut.com and a few other support websites. ReachOut.com was the most supportive, because it has an awesome, loving atmosphere, with other people my age who are going through almost the same thing as me.

The people on the forums encouraged me to talk to someone about what was going on. I told one of my teachers that I wasn’t coping too well and she referred me to my school nurse. The nurse was great, and referred me to a psychologist almost immediately.

You have to want it

I realise now that people really do care and really do want to help. You just have to want to accept it and they’ll be there when you are ready. Sometimes I still struggle, but I know that I have support and that I can easily reach out for help!