Australian actor and LGBTQIA+ champion Ruby Rose is going to play Batwoman in a new series. This is the first time an openly gay superhero will have their own show. As Ruby Rose herself said: “This is something I would have died to have seen on TV when I was a young member of the LGBT community who never felt represented on TV and felt alone and different.”

This is a BIG deal as research shows being represented in the media makes you feel part of a community, like you are important and even helps reduce discrimination in general. It also helps build confidence, because nothing makes you want to scream HELL YEAH more than someone like you doing something totally badass on the big screen. 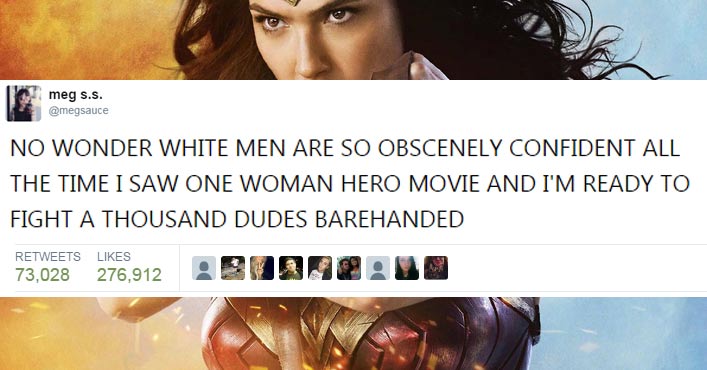 Good news! These days, we’re seeing on our screens more and more diverse characters from all parts of our society.

Raymond Holt is a character in a position of power, and the writers never use his gayness as a joke. He and his husband are shown as a normal couple who deal with everyday life issues (you know, instead of everyday gay issues).

Brooklyn 99 is on Netflix and is rated M.

The lead character in The 100 is bisexual, which is important because bisexual characters are extremely rare in mainstream media, and because the show isn’t just about Clarke’s bisexuality. It’s just one part of who she is.

As well as being hilarious and entertaining, RuPaul’s Drag Race shows that people who explore their gender and sexuality are more than just their stage personas. As one contestant put it, ‘We've been humanised, and that's important – we're seen as more than just dancing freaks. We're actual people.’

RuPaul’s Drag Race is on Stan and is rated M. 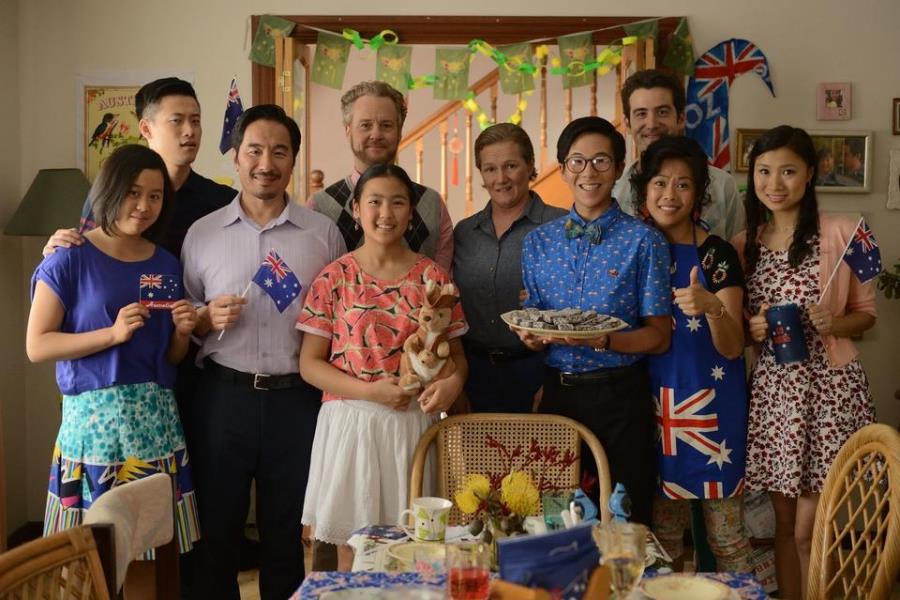 The Family Law shows us that writer Benjamin Law’s family isn’t so ‘different’. Like any family, they have fights, fun, and day-to-day struggles to cope with. It’s also very funny.

Stream it here (it's rated M).

Ready For This has plenty of adventure (the five main characters all move from rural areas to live in Sydney), plus all the normal dramas we expect from a TV show (love, fights and talent shows). It also tackles some bigger issues, such as reconciliation and racism.

You can watch it here.

We might have made some progress, but there’s still a long way to go. Most often, shows focus on the fact that people are different, instead of just telling their stories. And they still don’t show anything like real numbers. In 2016, mainstream media showed the highest-ever number of characters with a disability, but it was less than 2 per cent of all characters in all shows.

Here are a few ways you can help boost these numbers

Start with this list of shows/movies that have a cast of all different shapes and sizes.

Here are a few places you can start:

Don’t just watch the shows; tell other people about them, or leave a review. When more people watch particular types of shows, more of those shows get made. Magic!

You can also tell the people who helped make a show that reflects diversity, or tells a story that’s a bit different, how much you love it by going online and saying positive things about it.